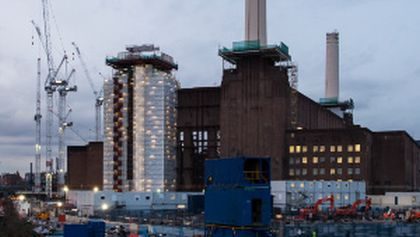 Available in HD from Shutterstock here

Available in HD from Pond5 here